Posted on March 14, 2016 by LearningFeelsGood

Disclaimer: In exchange for review of this event, I was offered one ticket.

This past Saturday, March 12th on the rooftop of Manhattan‘s Refinery Hotel (63 W 38th St., by 6th Ave.), I had the pleasure of attending the fare plate celebration of Irish food and drink.  As mentioned in an earlier post, beyond whiskey and dairy brands, I couldn’t tell you much more about Ireland’s food industry and cuisine.  However, I will say that the crowd was an hospitable lot, in particular, the folks offering shots of Irish cream… 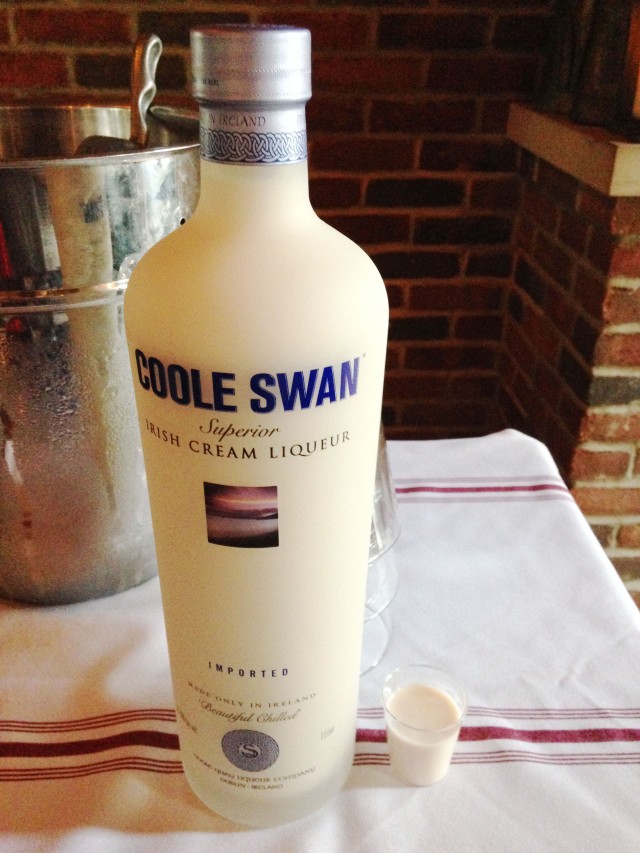 …in particular, the Coole Swan (the key sponsor of this fare plate event) rep. kept dispensing this vanilla and white chocolate-infused tipple.  The taste reminded me of Italy’s zabaione, one of my favorite desserts.

Didn’t know Kerrygold was also in this business.  From cow tipping, to human tipping. 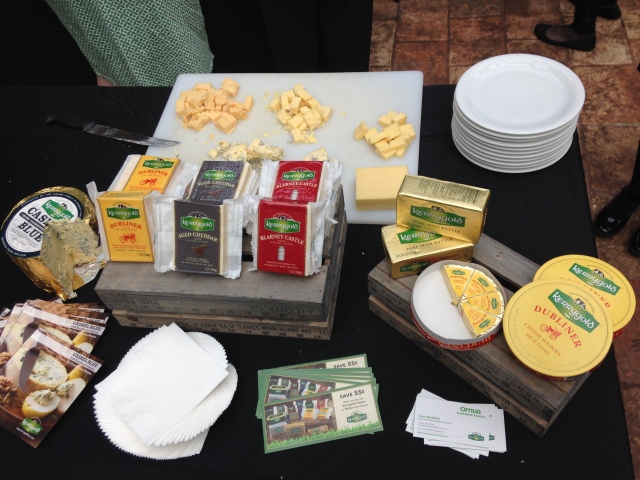 Sysco makes real food, too?  Depends on what the client wants, eh? 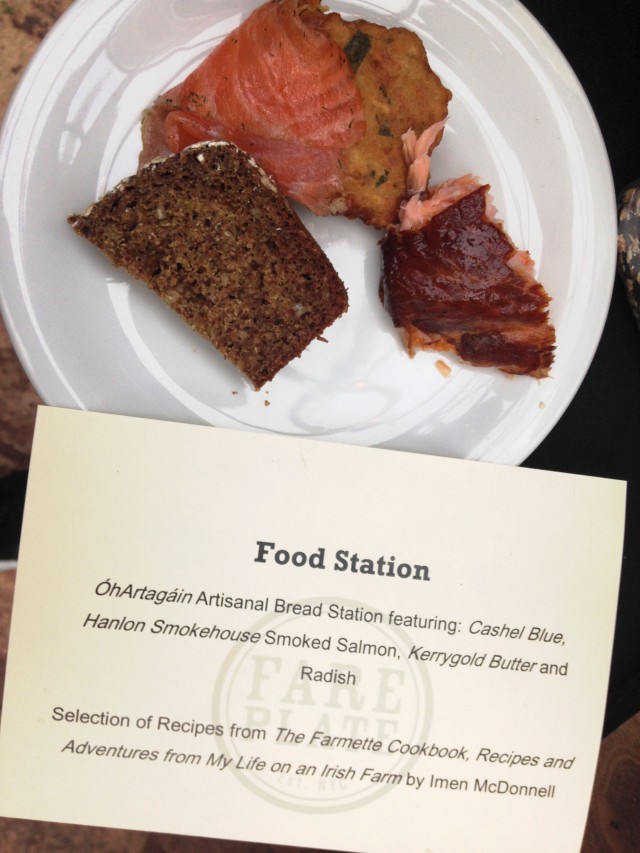 Both the smoked and cooked salmon were very good, though what’s with the potato latke being present?  Just kidding, in Ireland, potato pancakes are known as boxty.

Unfortunately, I neglected to take a photo of the dessert plate, though I do recall part of it being chive yoghurt.  Whatever floats your currach.

In its place, I’ll briefly mention McDaid’s Football Special soda.  They have a few soda varieties, but that name is clearly what lured me to their booth.  I guess you can liken Football Special’s flavor to watered down Foxon Park cola…which is another way of suggesting that you go to New Haven, Connecticut to try a pizza from Pepe’s.

GRMA for the invite!