Posted on July 8, 2018 by LearningFeelsGood

The Specialty Food Association’s 2018 New York Summer Fancy Food Show took place at New York‘s Javits Center from 30 June – 2 July.  The membership-based Specialty Food Association was established in 1952 to promote and cultivate intrigue in specialty foods companies in the US.  The Fancy Food Show has been an annual event since 1954; furthermore, in the winter, San Francisco has hosted a smaller version of the convention for a number of years.

In addition to the usual bread/cheese/chocolate trio widely available at the biannual show, this year I noticed a number of coconut water, Himalayan pink salt, and even a few moringa booths.

Herein, I’ll be mentioning some of my favorites from the expo  as well as some other brands and food that stood out.  Special shout-out to Honey Mama’s, one of the best chocolatiers that I’ve encountered to date.

I tried Ayoba-yo’s biltong, a South African version of beef jerky. It has been around for about 400 years and incorporates spices such as salt, vinegar, and coriander, which were abundant in the Cape Colony.

Very unique and substantial taste. Not overly spicy, but enough to give it a kick. Very moist despite being cut so thin.

A far more complex and nuanced taste. Very peppery. I prefer this to the Spicy Biltong.

The most striking ingredient is probably…the air. Unlike the other two varieties, the air-dried beef sticks are decidedly on the dry side. It tastes very natural and makes for a substantial snack, and unlike slim jims does not have a taxing effect on my kidneys.

Non-GMO and Organic, Clarity Juice also wins my seal of approval for their blends, and for adding nothing else to the fruit and vegetable juices.  Need a kick?  Craving the sweet stuff?  Neither?  Blissimo has you covered. 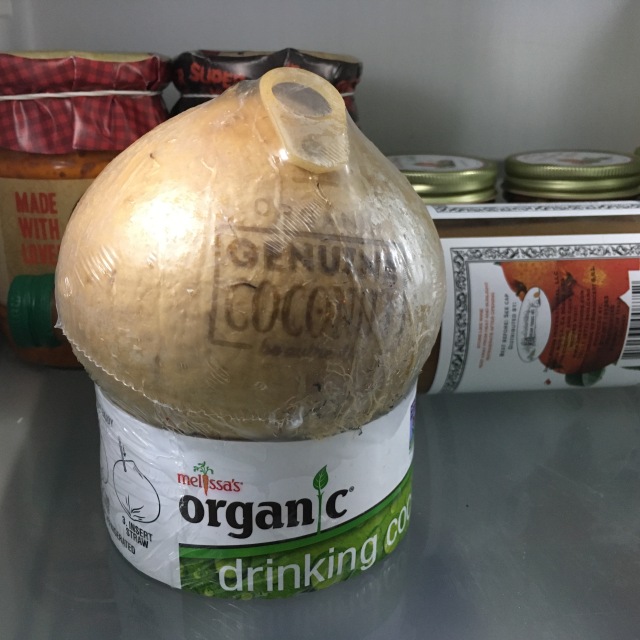 Just peel back the tab, and Insert the straw (stored in the cardboard container)!

What drew me into melissa’s booth was the presence of dried peppers and fruit, but a conversation with their Director of PR made me realize that their real niche is harder-to-find fruit in the US.  Their website’s easy to use, and one cool bit is that you can find out the seasonality and origin of the produce by clicking on the picture of the fruit. 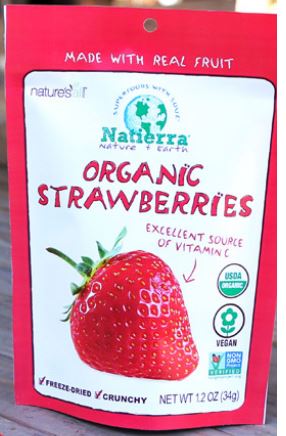 Los Angeles-based Natierra brings us Fair Trade and organic freeze-dried fruit, as well as “superfoods” such as cacao nibs and goji berries, and salt.

I’ve been eating on freeze-dried foods ever since I first noticed the “astronaut ice cream” way back in elementary school. That Natierra’s fruits have no sugar in them is one of the main draws, and the other, they are great for in-flight snacks and hikes.

Of all the new dips that I tried at this year’s show, Anna Maria’s was one of the front-runners.  Hailing from the Piedmont region of Italy, Dominique – who named the company after her mother – started the company to introduce to the US specialties from their homeland, in addition to some tasty spreads such as their apricot almond jam.

As hinted at in the above photo, bagna refers to a “bath,” but more familiarly, a dip.  So, take a piece of bread or vegetable, bathe it in one of the tomato-based spreads, and you’re good to go. 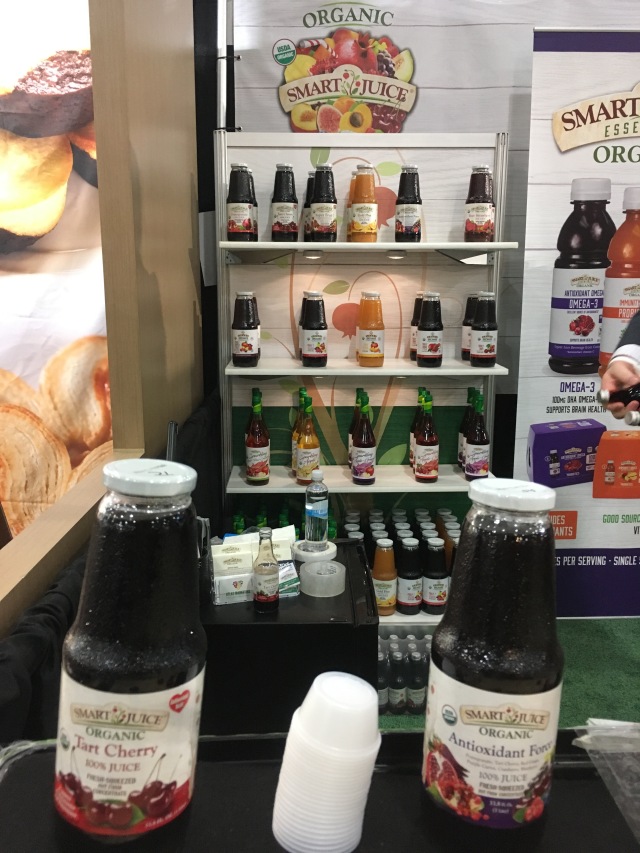 I’ve had a number of excellent juices (no sugar-added, of course) throughout my travels, but I can safely say that tart cherry juice is in the top three (although, apricot peach also sounds brilliant.

Smart Juice has an array of unsweetened (and organic, if that’s your jive) juices to quench your thirst, with easy-to-read labeling to boot. 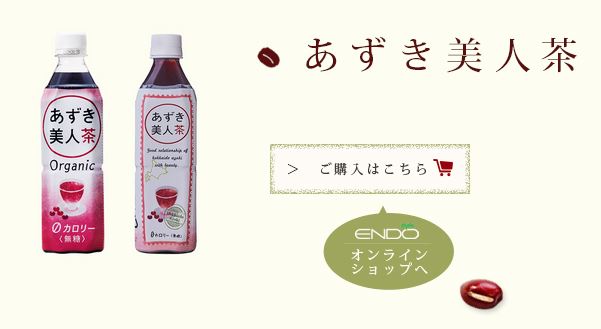 Tokyo-based Endo specializes in taking the calories out of treats such as jellies and mochi, and in producing adzuki (red bean) tea.  Admittedly, I almost didn’t want to take the bottles of adzuki tea (organic and non-organic) because the Japanese on the bottle (…and the color, based on the country of origin) tells me that they’re geared towards women.  But, I’m a big fan of oshiruko, and like the slightly bitter slightly sweet combo found in adzuki.

Since 1980, this Wiltshire, England-based company has been making and working to export to the world artisanal and sustainable British and Irish dairy products.  In spite of there (always) being a hefty number of cheese producers at the fancy food show, what Coombe Castle had to sample stood out among the rest, particularly in the cheddar (and Guinness cheddar) categories.  Check out their variety of regional, sweet, and standard cheeses, as well as other dairy items, right here.

Did you attend the show?  Even if you didn’t, which of the above do you think your favorites would be?